The neodymium magnets are the most powerful permanent magnet currently available in the market. With an unmatched strength of magnetism, it could resist demagnetization well compared to other strong magnets such as alnico, ferrite, and samarium-cobalt magnets. Where does neodymium come from?

Neodymium was discovered in Vienna by Carl Auer von Welsbach, an Austrian scientist, in 1885. It was found in “didymium,” a substance thought to be a new element identified by Carl Mosander, a Swedish chemist.

The neodymium magnet is created in response to expensive samarium-cobalt magnets. Neodymium magnets are cheaper yet more robust than the latter. While General Motors and Sumitomo Special Metals jointly formulated the magnet, they have manufactured it differently. The first company produced the magnets in powder bonded form while the latter have used the sintering manufacturing process.

How strong are these magnets?

Since neodymium was created, it has become the most popular magnet that has endless uses. Industries like medical science, electrical motor manufacturers, renewable energy, and technology need the power of neodymium magnets. Without it, most improvements in these industries in the past 30 years would not be successful.

The neodymium magnet’s resistance to demagnetization, strength, and performance allows the magnet to form into many sizes and shapes. Two grams of neodymium magnet can generate over 1,700 grams of force.

It is known as rare-earth magnet

Neodymium is one of the rare-earth elements. However, being rare does not mean that it is hard to find. Earth’s crust has an abundant supply of neodymium. It is also more common than gold. The term “rare” comes from its geochemical properties. Rare-earth elements are typically scattered and rarely found concentrated in economically usable deposits. Annually, 45,000-50,000 tons of neodymium are manufactured across the world.

How is it made?

All the elements are placed in a vacuum induction furnace, where it will be melted to become alloy material. The mixture will then be cooled, forming nuggets, and then ground into fine powder in a mill.

The powder is then pressed in a mould, and magnetic energy will be applied to the mould. This is where the magnet is going to form.

The magnet is then sintered. This is the process where magnetized material is demagnetized. At this point, the magnet is too crumbly and soft to be useful. The materials will be heated again until they almost melt, allowing the particles to fuse.

Then, the material is cooled using a quenching technique. It is a rapid cooling process that decreases the area of weak magnetism and optimizing its performance. At this stage, the magnets are shaped.

After cutting the magnets into the desired shape, it will be coated, cleaned, dried, and plated. This process keeps the magnet from breaking or chipping—the standard coating used for neodymium magnets uses nickel-copper-nickel mixture.

After plating, the finished neodymium magnet is going to be re-magnetized. It is placed inside a coil that produces a magnetic field that is three times stronger than the strength of the actual attraction. After all these processes, the magnet is ready to be used to any application it is needed. 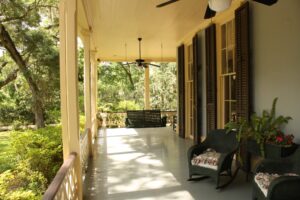 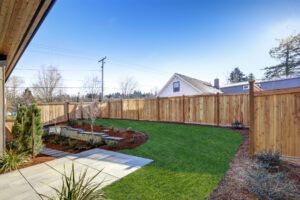 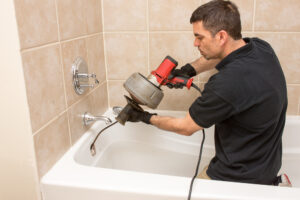 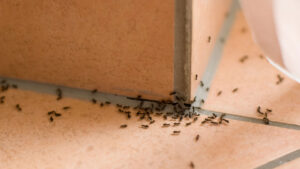 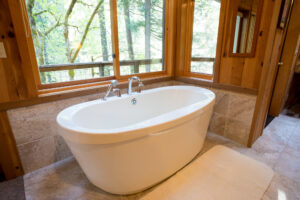