In basketball, a steal is a game-changer. It pretty much has the same value as a rebound but better. You see, you can rebound the ball even if it is in your team’s possession. A steal, however, allows you to possess the ball legitimately to prevent a team from making a point. Stealing a ball is difficult. It is a tough thing to do without getting fouled. As such, you are a valuable player if you are good at stealing. Today, let us take a look at the best steal records in the history of the league.

Apart from steals, John is a ten-time NBA All-Star player. He is also a two-time inductee for the Naismith Memorial Basketball Hall of Fame. Back in 1996, he was named as one of the 50 greatest players in the history of the NBA. He is not just a record holder for steals but also for assists. He is one of the best guards to ever grace the sport.

Jason Kidd played for several teams like the Mavericks, Nets, Knicks, and other teams. As you can see, there is a wide margin between him and Stockton. Jason played the point guard role. He is also a ten-time NBA All-Star player. His hard work awarded him a championship when he played for the Mavericks in 2011. Like other superstars, he was inducted into the Naismith Memorial Basketball Hall of Fame.

What makes Jason different is his ability to pass and rebound. So, add that to his stealing capabilities, and what you have is a regular triple-double threat. After retirement, Jason went on to still be part of the league. He is now serving as an assistant coach for the Los Angeles Lakers.

MJ is the man who brought the NBA to new heights. He is the player behind the international success of the league and has served as an inspiration to many great players today. He played for the Chicago Bulls his entire career, and he catapulted this team into six championships segmented into two “three-peats.” What this means is that he led the team to the championship three consecutive times, retired for one season and then led the team for three more consecutive championships when he came back.

MJ played for 15 seasons only, and he is now the principal owner of the Charlotte Hornets. By acclamation, Michael Jordan is the greatest basketball player of all time, like Muhamad Ali is to boxing.

To date, he holds the best record for the franchise in terms of points, assists and steals. It was back in 2006 when he won an NBA Championship with the Miami Heat. Gary is nicknamed “The Glove” because of his ability to defend his position. Like other superstars, he is also an inductee into the Naismith Memorial Basketball Hall of Fame.

Last on our list is Chris Paul who played with several teams like the Rockets, Suns, Clippers, and others. His nickname in the league is “CP3.” He is a recipient of the Rookie of the Year award and also a champion who has won two Olympic Gold Medals.

As a player, he is a record holder not only for steals but also in assists. Overall, he was selected 11 times in the NBA All-Star team. Chris Paul is one of the highest-paid athletes in the world. To make a steal, you need agility and a high basketball IQ. It is a great skill that some will even bet on it on sites like GGBet. You need to be able to anticipate where the ball is going and then intercept it.

Despite this, a steal is an underrated stat in the NBA. Fans do not bother about it. However, one should not forget that a steal can indirectly affect a game’s outcome. The more steals there are, the more chances your team has at making points. 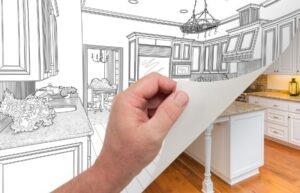 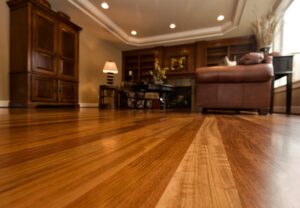 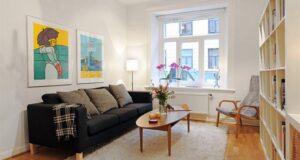 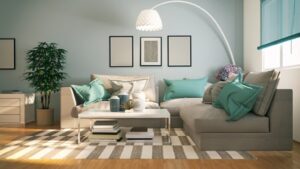