The sun is an amazing thing, not only giving us light and warmth but also affecting our bodies in a variety of ways. While most of us are familiar with the sun and its numerous abilities, there are plenty of lesser-known facts that will surprise you. Here are four things about the sun that everyone should know, in no particular order. It Helps Your Body To Absorb Vitamin D

Did you know that vitamin D is known as the ‘Sunshine Vitamin’? This is because our bodies create it when exposed to direct sunlight. However, in the UK, the sunshine isn’t always strong enough to produce adequate amounts of vitamin D. During the winter months, in particular, the UK Department of Health advises that everyone should take vitamin D supplements because of the reduced sunshine.

The Sun Contributes To 99% Of The Solar System’s Mass

You’ll understand just how enormous the sun is if you have a basic grasp of the solar system. While it isn’t the largest planet in the entire universe, it’s probably bigger than most neighbours!

To put it another way, you might be surprised to learn that the sun accounts for 99.8% of the solar system’s total mass. That’s correct–99.8%!

It has a diameter of 1.4 billion kilometres, which is equivalent to 110 Earth diameters. To put things into perspective, one million Earths could be fitted inside the sun. It’s difficult for the human mind to comprehend!

It Takes Light Eight Minutes To Travel From The Sun

We all know that the sun provides light for Earth, but perhaps you didn’t realize that this isn’t a quick process. The sun’s energy reaches the surface of the Earth in precisely eight minutes and 20 seconds. If you want to get more technical about it, the sun is now living in the future.

Its Magnetic Field Is Very Powerful

The sun is a mysterious force, some of its effects are more obvious than others. The sun’s magnetic energy, for example, is something we can’t see with our own eyes.

The sun is a magnetic star, which means it generates a lot of magnetic energy. The scorching temperatures of the sun are responsible for the formation of this magnetic energy. Solar flares may cause storms if they are powerful enough (due to holding such a large amount of energy). They hit the planet and produce magnificent displays, including the northern lights!

The sun’s power is undoubtedly diverse, affecting every aspect of life. We’d be here all day if we went through everything there is to know about the sun, but we’ll try our best with these four fascinating facts! 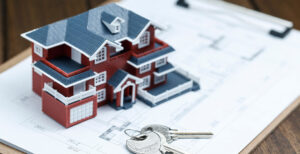 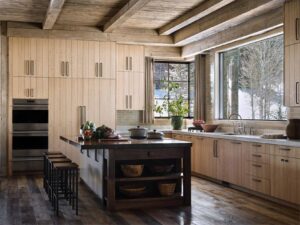