Compared to some of the first cars, in which the electrical components consisted basically of car headlight bulbs and the battery, today’s modern automotive vehicles have complex electrical systems. Cars are able to run and function properly thanks to a myriad of parts, circuits and computers, and when something goes wrong it is not always a simple fix. That is why most vehicle owners rely on the professionals to make repairs. However, it is good to understand the basics of the electrical system, and there are three basic elements. The battery is essential because it provides power to the entire car. It stores the power necessary to start the engine and operate car accessories and other electrical systems. A battery is made up of stacked lead plates that are immersed in a mixture of sulfuric acid and water, and they are separated by insulators. There are six plates and each one can store up to 2.1 volts of energy, and the type of electricity it sends is direct current (DC). Without a recharge from other electrical components, the battery would discharge all of its power.

The alternator is what produces the alternating current (AC) to recharge the battery. It is a generator that is driven by the belt from the engine, and it is able to turn mechanical energy into electrical energy. Alternators can produce significantly more energy than batteries, but they cannot store this current, which is why they convert it from AC to DC so the battery can store the power.

An alternator cycles on and off as opposed to constantly producing electric current. It works with the battery to meet the vehicle’s demands, so it only runs about 50% of the time.

You may not use the starter that frequently in a day, but it is critical to the operation of your vehicle. It uses the most power in the electrical system, and it gets this power directly from the battery. Because of the amount of power it needs to start up, major power-using components should be turned off. These components and accessories include the stereo, air conditioning and air blower.

Once you know the basics to the electrical system of your vehicle, you may have a better idea of what is the culprit when you come across an issue. Since the battery has a direct effect on the other systems, this is often the first thing to look at. Batteries wear down over time, and you should look for the best car battery replacement every three to five years.

If the battery seems to be draining or dying regularly before the normal replacement time, you should inspect it for additional issues. The car battery cables may be loose or corroded, or perhaps extreme temperatures are weakening it.

An alternator also has a lifespan of around three to four years, and some problems it causes can be confused with the battery. Some common issues that occur when there is a problem with the alternator include:

The starter is typically the culprit when there is a slow cranking engine. However, if it is not starting at all, it is probably due to the battery.

Because of the complexities involved with the electrical system, it is always a good idea to get your vehicle inspected by automotive professionals. They can correctly diagnose the issue and provide maintenance advice to keep your car running in a reliable fashion. 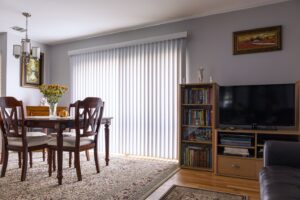 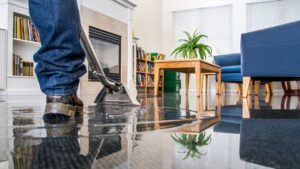 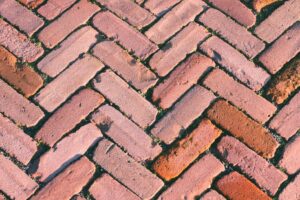