The British have been in love with Pick n Mix sweets for decades. Even though the assortment of treats is vast today, it was more limited a century ago when the idea was first introduced.

While this innovative idea took place in North America in 1886, decades later, it was introduced in the UK. Frank Woolworth is the man to thank for popularizing the habit of buying confectionery. The sweets sold in his shops across the UK got the nickname Pick n Mix by customers in the 1950s, and this nickname has been used ever since.

This is the early history of Pick n Mix in Britain.

The story of Pick n Mix sweets in the UK starts with Frank Winfield Woolworth, the pioneer of the practice of purchasing confectionery directly from manufacturers. Although the idea was born in the USA back in 1886, it soon became popular in the United Kingdom in the summer of 1909. After a nationwide tour, Woolworth made the decision to open the first store in Liverpool in Church Street, on the fifth of November, 1909.

Moreover, he picked Liverpool because of its remarkable transport infrastructure and flourishing industry. At the opening, his cousin Fred Woolworth, the managing director of the subsidiary, announced that the shop employed British workers and the items on sale wouldn’t exceed sixpence. In order to fill the sweet shop, Woolworth had to import confectionary from New York.

In the meantime, suppliers were busy getting ready to supply the other new outlets in the neighbourhood of London Road, Preston, and Liverpool until spring. It wasn’t long before the counters in these stores were stacked with all kinds of sweets in wrappers made of shiny foil, made in British and Irish factories. Pick n Mix had a price of two pence for a quarter pound. Read here about the early life, career, personal life, and legacy of Frank Winfield Woolworth.

In over a decade, by 1930, Woolworth had transformed into the dominant confectionery shop in the UK. However, it wasn’t until the 1950s that the company finally accepted the nickname Pick n Mix, given by customers. Right from the beginning, these shops sold not only Pick n Mix sweets but ice cream as well. During that period, the majority of shoppers had no access to refrigeration in their homes, as domestic freezers became popular fifty years later. Therefore, ice cream was a novelty for shoppers. They could purchase two sorts of ice cream, cones, and sandwiches. The former was eaten as soon as it was bought, whereas the latter was packed for buyers to take home. Ice-cream sandwiches were actually ice-cream slabs placed between wafers. These were packed tightly to remain cold until shoppers reached their homes.

Back to the first store opening

As mentioned above, Frank Woolworth had appointed his cousin Fred to run the British subsidiary. He first recommended the idea of sourcing the sweets from New York. Nevertheless, market research has clearly demonstrated that factories in Britain were more efficient, reliable, and cost-effective. See this URL, https://www.thesun.co.uk/money/13034728/when-woolworths-close-who-owns-it/, to learn when Woolworths closed down.

In 1909, between July and October, the operation was run by William Stephenson, the first person from England to enter the team of leaders. In order to prove worthy of the position, Stephenson took a UK tour by visiting both small and large factories. His tour had proven successful as he managed to supply twenty varieties of English sweets by opening day. The role of Stephenson wasn’t only related to merchandise, as he was responsible for shaping the displays as well. These had a square exterior and a round interior, holding approximately three kilograms of sweets. To celebrate the special occasion of opening an overseas subsidiary, Woolworth had several candies specially made for the company, carrying the brand name Milady. The best-selling sweets on this day were butterscotch, toffee, and raspberry ruffles.

In the period between 1910 and 1920, the displays were filled a couple of times a day. Nowadays, the largest part of candy stores operates online. By finding the right online candy store, customers can have Pick and Mix sweets delivered to their door. Anyhow, in the 1920s, customers in Woolworth stores were served by the staff, standing behind an island counter.

Right underneath the displays, there were understocks, referring to the cupboards where shop assistants kept the reserves. When they had to take out more stock, shop assistants called the supervisor to give them the key. At the end of the 1920s and the beginning of the 1930s, glass-fronted counters were introduced to the stores. These counters were more spacious, as they could hold 12.7 kilograms of each candy variety. Despite the increase in size, on busy days, counters had to be refilled by noon.

Milady sweets became best-sellers by 1930 owing to the delicious recipe and appealing logo. Customers were so in love with these candies; they were prepared to pay an extra penny for a quarter-pound to enjoy a richer taste. Fudge and boiled sweets were regularly purchased by customers as well. Their fudge was light and creamy in texture, made with wholesome ingredients, such as vanilla, chocolate, coffee, walnut, and maple. Conversely, boiled sweets were made with sugar and glucose ingredients, offering fruity and spicy flavours. Visit this page to get familiar with the uses of glucose syrup.

Just before the Second World War, by 1939, Woolworth had become unrivaled in the confectionery industry in Britain. His stores sold Pick n Mix biscuits, sweets, chocolate, and candy bars. Nevertheless, at this time, rivals also had to lower their prices under sixpence to stay competitive. 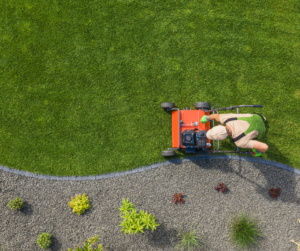 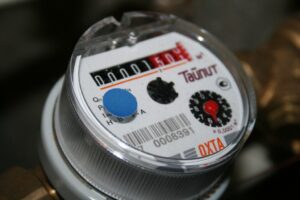 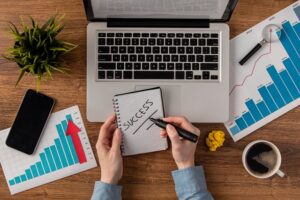 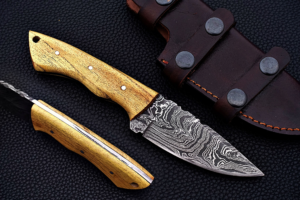 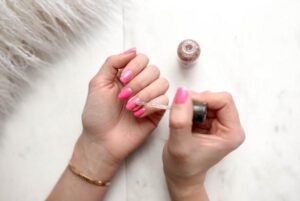