Despite a notable reduction in smokers since the introduction of the 2007 ban, there are still 9 million active smokers in Great Britain. This is equal to around 15% of all UK citizens.

Finding the motivation to quit may be tough for current smokers, which is why it’s crucial to understand exactly how and when your health will improve if you make the decision to stop smoking. We’ll look at the long-term effects of quitting smoking, from 20 minutes to 20 years later.

What impact does smoking have on your body?

Smoking has a major influence on your health. In reality, it is the most prevalent preventable cause of death and illness in the United Kingdom, where nearly 80,000 people lose their lives each year as a result of smoking-related maladies.

On average, smoking reduces life expectancy by ten years, with each year you continue to smoke reducing your life expectancy by three months after the age of 40. Smoking has a number of negative effects on various parts of the body, including the lungs, heart, brain, arteries, and senses.

What happens when you quit?

The consequences of quitting smoking start to manifest within 20 minutes of your final cigarette. You will notice significant benefits to your health and quality of life after you have stopped smoking for a few weeks or months. This is where a lot of people use quit smoking tablets to help stop smoking for good. Meanwhile, successfully quitting for years can significantly reduce your risk of deadly diseases.

After 20 minutes your heart rate has returned to normal. Blood pressure falls and circulation improves as a result of the blood moving back into your body.

After 8 hours The levels of nicotine and carbon monoxide in the blood fall by more than half. Oxygen levels as well as oxygen saturation return to normal.

Carbon monoxide is removed from the body within 48 hours, and the lungs begin to clear mucus. Other debris is also swept away from the lungs. Your sense of smell and taste will improve after you quit smoking.

After 72 hours, breathing should be easier, and the bronchial tubes should begin to relax. Your energy levels will improve. Moodiness, irritability, migraines, and yearnings for cigarettes are all possible nicotine withdrawal symptoms. This is when most individuals report the strongest desire to smoke once again.

Circulation improves after quitting for 1-3 months. Your lung function begins to improve within a month, and you may notice reduced coughing and shortness of breath. You might also notice an increase in your cardiovascular fitness, such as running and jumping.

The lungs have recovered considerably at this point. Cilia – similar to hair – that reside in the respiratory tract and help to clear mucus from the lungs – have recovered after 9 months.

After 1 year, your chance of getting heart disease is reduced to about half that of someone who continues to smoke. This will continue to fall after one year.

The body has recovered enough for arteries and blood vessels to dilate after 5 years. Smoking shrinks the arteries and veins, raising your risk of clots. As a result, not smoking for 5 years can significantly lower your stroke risk. This risk will continue to fall over the next 10 years.

After 15 years, your risk of a heart attack is the same as that of someone who has never smoked. The chance of developing pancreatic cancer is also comparable to that of a non-smoker.

After 20 years: Your risk of dying as a result of smoking-related illnesses like lung disease and cancer will be the same as that of someone who has never smoked. 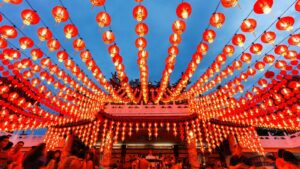 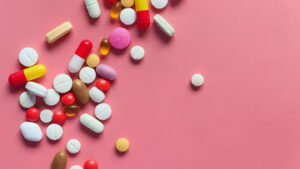 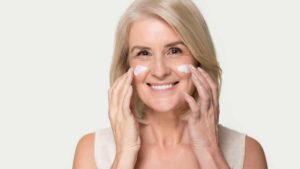 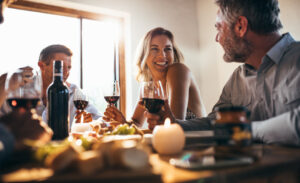 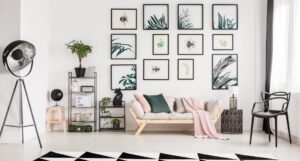