Purchasing a new home is a dream every American shares. It’s what we work so tirelessly toward each workday — the freedom of owning a house is worth it. But homeownership comes with its own set of headaches.

There are so many things you have to do when you purchase your new home. Often, less known tasks go unnoticed or slip through the checklist. Doing an oil tank sweep isn’t something most new homeowners are familiar with.

Here’s why it’s so vitally important.

Buried in some yards are oil tanks. Heating your home with oil was a typical thing to do during the 20th century. With other conventions, like HVAC and gas, the popularity died out.

What was left were hazardous tanks left in homeowners’ yards.

Oil tanks are susceptible to leaking. These leaks, if substantial enough, can saturate the soil near the tank. Muddied soil presents problems in the foundationary structure of homes; it could potentially lead to sinkage.

Just like with most waste, it’s environmentally unfriendly. It shouldn’t be left to seep into the environment.

Oil leaking into the dirt can be harmful to the animals and flora near your house. When exposed to it, it coats animals’ fur and kills the roots of trees.

As a new homeowner, your biggest concern is likely to keep your house safe.

With an unchecked oil tank, there’s potential for property loss and damages to your home. It can cause undue damage to the structure and the integrity of your yard. If it’s close enough to your driveway, the leaks can be a danger to your car, as well.

You should get an inspector from All Jersey Home Inspection to investigate if you’re in the New Jersey area. You should also hire an insurance adjuster to take note of any potential future claims.

4. An Oil Tank Sweep Can Ruin Your Home

With all of the worry about the exterior foundation and your car, you may have forgotten about the interior, too.

If the oil leak is substantial enough, it can saturate the floorboards. If you’re not on stilts or raised off of the ground, there may be damage to the bottom of your home.

Oil is highly combustible. With its release into your yard, you’ve got a ticking time bomb in your soil.

You should be made aware of the immediate dangers of oil and its flammable tendency. The most dangerous thing about combustibility is that it’s near-instantaneous.

You’ve finally achieved the American dream of owning your own home. But don’t let the victory go to your head. You have things to do, an oil tank sweep included.

A sweep can save you from potentially thousands of dollars in structural damages, environmental damages, and a fire. It’s worth doing, so don’t forget it — for your safety.

Are you interested in learning more about homeownership? Check out our other articles on all the things you should do when purchasing a new house. 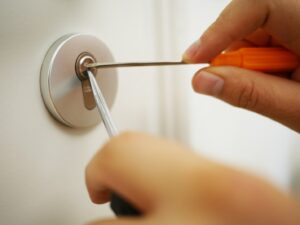 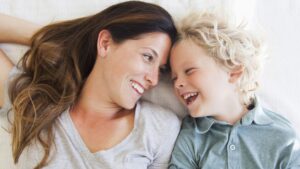 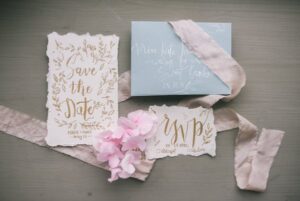 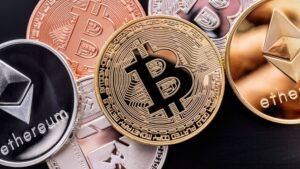